Use RSS for Social Networking

RSS feeds are often seen simply as a way to grab up-to-date official news from online news sources (such as the BBC or Reuters) or perhaps display the posts from a blog. Social networking using RSS is a convenient way to display a summary of your social content in a feed widget.

Feed URLs (which point to the XML that makes up an RSS feed) from social networks are not always easy to find, so we have included some of the more popular ones below to help you. Some social networks offer a standard feed, such as Tumblr or Pinterest. Others, (Facebook, Quora etc) require that their API is used to obtain a feed.

Services like IFTTT.com provide an interface which allows you to publish many social networks and websites into an RSS feed. This requires programming effort so is not a suitable solution for novices. However, FeedWind is integrated with a number of APIs, including Facebook offering a simple solution for users who are not programmers.

It is possible to use social networking RSS feeds in FeedWind just like any other RSS feed. Let’s look at the different networks and see how their feeds are used.

Facebook offers a number of options relating to RSS feeds. They have changed their mode of operation regarding RSS recently and now only offer feeds through their API. Fortunately FeedWind has created a version of our feed widget to use that API. Find out about FeedWind Facebook widgets here

Now you can create a Twitter widget with FeedWind – something that was not possible in the past. It is very simple to create. You just need to sign in to your account and then customize the widget and change the colors according to your preferences. Please go here if you would like to create a FeedWind Twitter widget.

This popular site makes it very easy to get an RSS feed. Simply use the URL template as follows, replacing your Pinterest name with the one in the example: https://pinterest.com/pinterest_username_here/feed.rss
Pinterest RSS feed width is 200px but to make it look ok in FeedWind you should set a width at 220px or thereabouts. The image resolutions are a little less than impressive in comparison to the images on display on the Pinterest page.

Quora RSS is available from any Quora page. display streams of content from a user, question or topic. Check out our support page on Quora RSS for more details.

Tumblr feeds are issued through a standard feed URL.

Note: Your “Privacy” setting must be set to “Public” for this to work as otherwise feed content will not be available. The feed URL from Tumblr has this format (formed by adding “/rss” to the blog URL like “https://www.exampleblog.com/rss”). Find out more about Tumblr RSS feeds here.

Getting a feed from Digg is not so easy – you have to use their own API to get the feeds which is not that convenient for the casual user. Developers can follow the links on their site to find out how to use the API to get RSS feeds.

LinkedIn no longer offer an RSS feed from their site – you will now simply get a 404 error message with no explanation . We figured they no longer wish to support RSS. An API is available to create a feed from LinkedIn to allow an RSS feed to appear on their website.

Be careful when you publish an RSS feed from any social networking or blogging site that you are aware that this can be similar to publishing your Facebook page for the world to see. This will almost certainly circumvent any settings that are placed at the source site; so if you change your security settings to hide part of your newsfeed for example, at LinkedIn or Facebook. it will not necessarily affect the content of the RSS feed from these pages, which will usually be in a raw format usually representing the full feed content. As your feeds will be public facing, you need to be aware of the impact of making your social posts available in this manner.

Tip: Use filters to remove unwanted items from your social networking RSS feed

Filtering an RSS feed is not too difficult; for example, bad language could easily be filtered out using FeedWind’s Filter feature.

If you need more information about how to find your RSS feed and use FeedWind to display it, please see our Getting Started article. 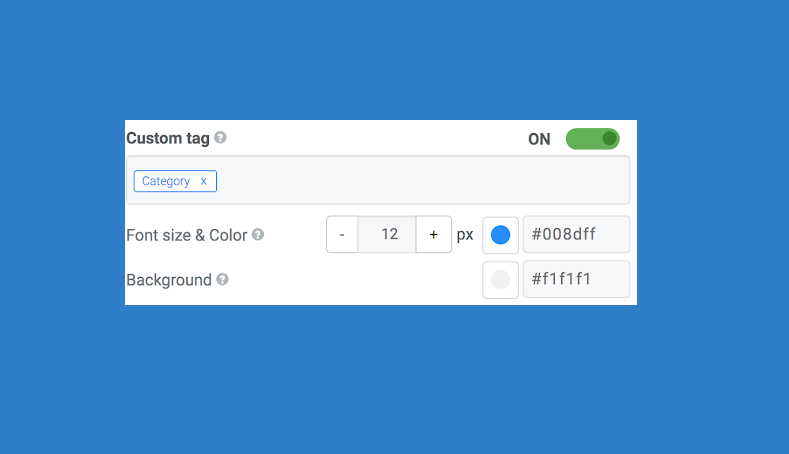 An official FeedWind document detailing their custom tags feature, which allows you to add custom tag categories to your...

You can host CSS files on Google Drive to customize your RSS widget.