This page is to provide a more in-depth explanation of FeedWind’s subscription plans: Basic, Pro, and Plus. We’ll briefly explain what the plans include—since more information can be found about their specific benefits on their respective pages—but this document will also clarify how proration works with changing plans.

Please note that Free Plan is not available now. Even if the existing user continues to use FeedWind for free, new users need to upgrade to Paid Plan in order to use FeedWind after the Free Trial.

Upgrading from the Basic plan to either of the paid plans can be completed at any time. Since a Basic Plan customer is essentially the same as a new customer in terms of billing changes, we’ll cover how to upgrade from the Pro plan to Plus here. For the examples to follow, we will use the current monthly rates of $9 per month for the Pro version and $18 per month for the Plus version.

This portion assumes you want to upgrade from Pro to Plus in the middle of a billing cycle, as doing so at the end of a billing cycle would result in a clean transition with no proration. First, customers are billed in advance of the following month for each invoice, meaning that the Pro fee of $9 per month paid on April 1, 2019, covers you until May 1, 2019. In this case, you decided to upgrade to a Plus plan on April 15, 2019. For the Pro plan, you’ve already paid for half of a month, or $4.50. The $4.50 you paid in advance counts as a discount on fees that will be charged for the upgraded plan. Now, we know the Plus plan is $18, and that it will be due on the next cycle, which in this case is May 1, 2019. We also know there is a $4.50 credit from April, so some customers may assume the next bill should be $13.50 (the $18 Plus bill minus the $4.50 credit). Remember, you upgraded to Plus halfway through April, so there is still the matter of paying for a half-month of the upgraded service, which is $9. All told, the invoice on May 1, 2019, is calculated using the $18 fee you’d pay in advance for that month, plus the $9 fee for the second half of April, minus the $4.50 credit from last month. The total billed on the May 1 invoice would be $22.50.

Changing From Monthly to Yearly

Upgrading from a monthly plan to a yearly plan is pretty straightforward. If there is a remaining monthly balance at the time of the switch, it will be credited toward the yearly fee. For the table below, we use the current yearly fee for pro services ($89), where the subscriber is switching from a monthly Pro plan ($9). As the switch occurred halfway through the month of April, the customer is entitled to half a month of credit on the upgrade ($4.50), which is taken off the yearly bill as a discount:

Downgrading works similar to upgrading, except in reverse. Since downgrading plans means you’ll go from paying more to paying less, there will be more credits toward the next invoice. Leftover credits will count toward the next invoice, even if it exceeds the cost, and onto the next until the credits are returned in full. Using the example above, assume you want to downgrade from the Plus plan to the Pro plan:

Downgrading from yearly to monthly works the same as the aforementioned in downloading plans, except scaled to match the yearly and monthly rates instead of a single invoice period.

Subscribed to the Pro Yearly plan on April 1st, and wants to downgrade to Pro Monthly on the same date. Since the user switched on the date the plan started, there is no need for additional action : 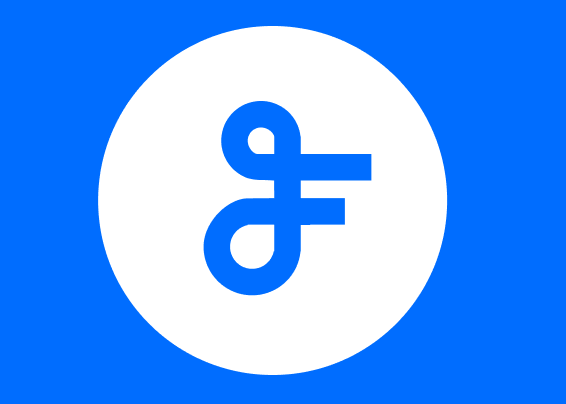 How to Remove the Upgrade Button

Some of the users who have upgraded to Pro or Plus plans can still see the “Powered by FeedWind”...

Here are some answers to questions you may have: Q. What plans are available? There are three plans available:...